A visual appreciation and exposé of a city’s aesthetics and idiosyncrasies.

As an artist, I have assumed the role of an observer of this great human carnival, the most populated African city famous for her manic ability to go from an embarrassing zero to an impressive hundred in all its aesthetics, including her prized jewel: “Her Human Resources – The Lagosian”.

Even on the days when its ironic generosity offers less, Lagos means alot to me and many people globally.

By visually asking “If I strip Lagos of the color, what will I find?”, Monochrome Lagos presents an alternative visual vocabulary through which to comprehend this city — one that strips Lagos down to its component parts, as an encounter between the individual and the built environment. In a palette limited to black and white I play with contrast, line and architectural forms to frame the poetic juxtapositions of Lagosian relating to their city.


The project muffles the sensorial tropes of Lagos, bringing to the fore the spaces wherein once can find solace within the city. The captions are often poetic ruminations on presence and absence. I am seeking to explore a dialogue between word and image that could re-envision the working structures of the photo-essay. 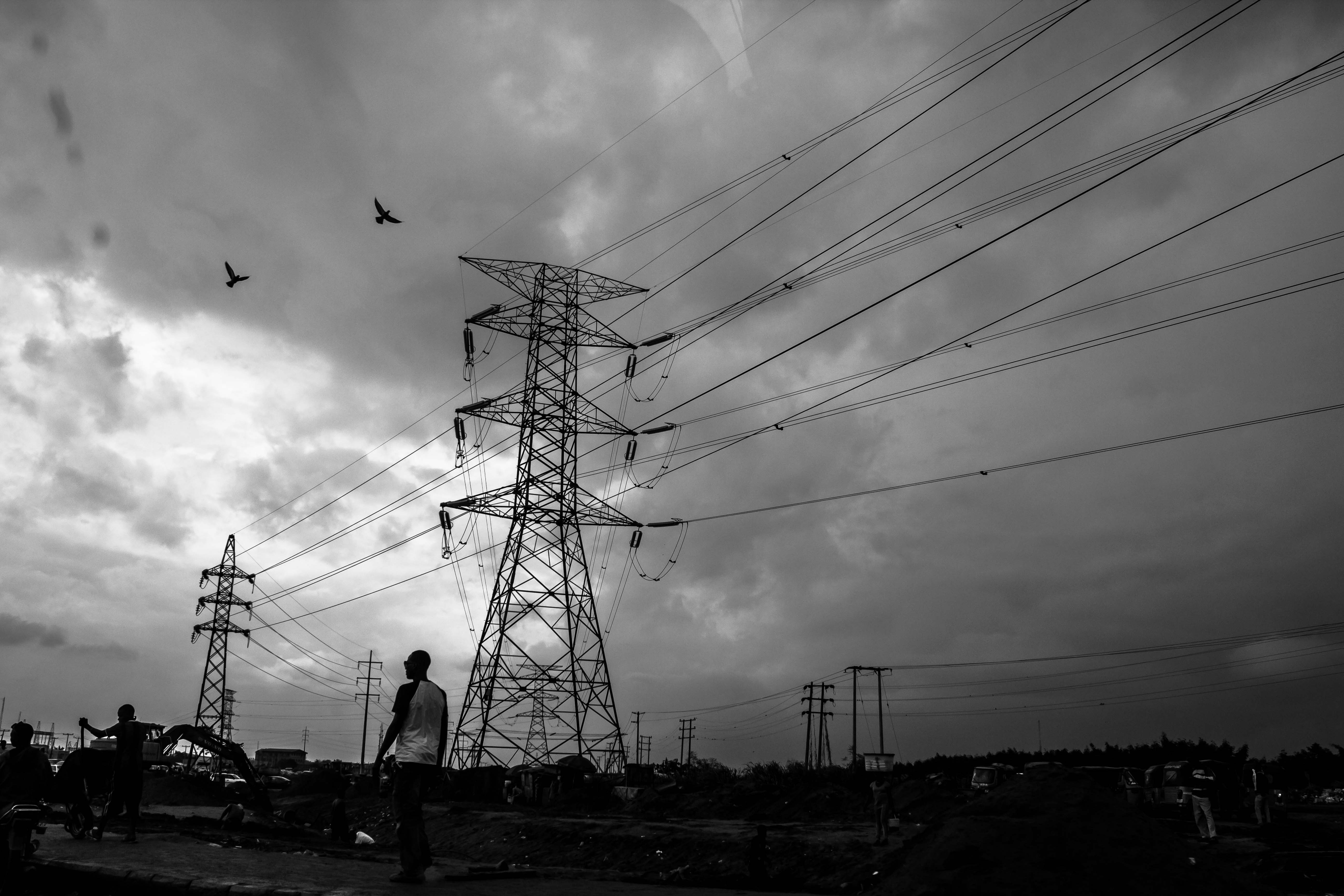 The Monochrome Lagos project through this website is designed for nuanced showcases via virtual digital social media platforms. This serves as a living archive of the city and allows engagement with the photographs in a more immersive and technology enabled leverage and distribution.

The seriousness of the work on these temporal platforms encourages a conscious observation of viewers’ surroundings in a city where everything is constantly in a rush. The ultimate external objective of the project is to hone a paradigm shift in how the city is perceived and appreciated by a global audience.

The beauty I have found even in the barest forms offers a lasting artistic satisfaction irrespective of the city’s feistiness. At heart this is a love affair with Lagos as canvas and muse.